The New Year is a few short days away and the "Year in Review" lists are coming fast and furious, as are "The People We Lost" montages. Neither tells us much, really. They serve as much purpose as Chris Farley's in-depth interview with Paul McCartney.


We're like Sir Paul: we know what happened this year. We were there. What I wish those lists would relate are the things we've learned from the things that have happened. Seriously, I mean what are the take-aways from the Kardashians' latest breakup, or from reminsicing about the year's bitter bipartisianship, or even from Whitney Houston's untimely death? That we love celebrity soap operas? That we're sick of campaign ads? That drugs are bad? This is all old news. In fact, it shouldn't even be called news, it oughta be called Olds.
Granted, there is something fascinating about looking over the year and remembering, but what if we as individuals came up with our own lists? What would your list look like? More importantly, what would be your takeaways or lessons learned?

Here are some of mine.


Mourning and Celebrating Aren't Mutually Exclusive Events. One week before my birthday, my mom's last surviving best friend passed. Long ago, she decided that our family along with some surviving members of her family would see to the arrangements. So in the days leading up to my birthday, I dug through and scanned old photos for the slide show that would be played at the visitation. Tallked back and forth with the printers who would be designing the funeral program.. Ordered flowers. At the same time, my husband was like a giddy schoolgirl with a secret he couldn't keep: he had, quite uncharacteristically, planned something big for my big day. So one minute, I'd be choked up, the next looking forward to whatever his big surprise was. One minute, serving, remembering, mourning. The next minute, indulging, celebrating. Oddly enough, the emotions balanced each other out and I ended up appreciating the gift of another year in a way I hadn't before.
You Can't Handle the Truth! Actually I can, but the truth is a hard thing when you get it straight from FBI agents. This year, I signed up for the FBI's Citizen's Academy. It's a twelve-week long series of classes where agents educate the public on the Bureau's role in investigating terrorist threats, counterterroism, espionage, sifting through and investigating crime scenes like the World Trade Center and more. There was also "Shoot Day." We went to a range, learned to fire weapons and met with members of the SWAT team. They looked like babies, if you asked me; and calling the training they undergo "rigorous" is the mother of all understatements. These guys are always "on" and must be "at the ready" 24/7/365 because the bad guys don't keep bankers' hours. The whole experience was enlightening...and scary because there is a lot of local and international "activity" going on right under our noses, and these agents -- these men and women with families -- are quietly handling it while we go about our business. 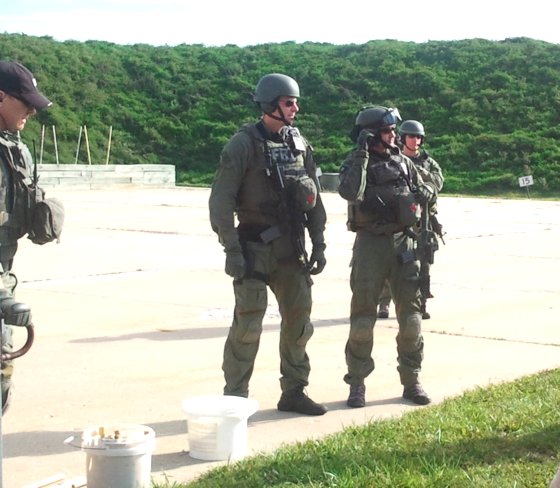 Less than a month after "Graduation" from the academy, the Azana Spa tragedy happened: I realized that I knew the agents and those babies from the SWAT team heading over to the carnage. I had met them, talked and laughed with them.  Maybe Colonel Jessup was right after all.
Branson's Closer Than I'd Like to Think. 2012 was the year of concerts. Huey Lewis, Colin Haye and The Dukes of September (Michael McDonald, Boz Skaggs & Donald Fagan). 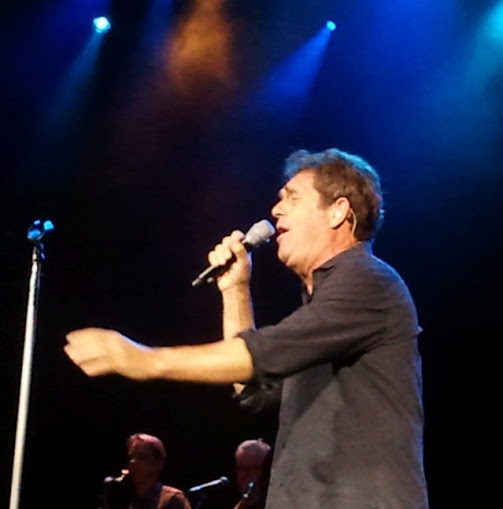 Years ago, these guys were headliners at Summerfest. We'd stand for hours, barely seeing the stage, because back then, we couldn't afford up-close-and-personal-seating, but now we're responsible working adults with less time to go out and fritter money away. Result: we can afford seats close enough to get sprayed by the performers' sweat. And so we get those tickets. However, nine times out of ten, the only people standing and dancing to the music during the concerts would be my friend and me (or Jamie and me on one of our too few date nights).

I began to notice that all of the concert dates were on weeknights, unlike back in the day when these guys played the Mainstage on the weekends. Now the weekend concert headliners have names like Britney or Justin or Carly. Most of them were learning to walk while I was dancing on a table in some smoky bar in Walker's Point. Meh...just goes to show you that time marches on.
Guess I better start saving up for flights to Branson, because sooner or later, that'll be Huey's or Colin's or the Dukes of September's next stop...and you can bet I'll be there. Weeknight or not.

Of course, there are more memories, more takeaways, some benign and some consequential. The point is not to just remember, it's to learn something and to move forward smarter and better....and to look for the lessons in the new memories that we'll make in 2013.

I'm ready to start looking. How about you?
No comments:

In between swallowing back the crying lump and blinking back the tears, I’m fighting back the urge to scoop my daughter up from school.

Even as I’m heartsick, nervous and wondering if there’s any place safe or sacred anymore, my kid’s at school. Going about her ten-year-old business. Either chatting when she’s not supposed to be chatting; or most likely, making her dad’s birthday card right now.

The last thing on her mind is a lunatic desecrating her school – a place that Jamie and I consider to be a zone of safety – with a loaded gun. I hate that the consideration or threat of it happening even makes it onto my radar screen. I hate that right now, this tragedy is already evolving into battle of special interests.

I hate that screaming “Mama!!” or “Daddy!!” isn't enough to scare off the nightmarish bogie men of real life.

As hard as it is, I know I can’t let her see me being heartsick and nervous about this crazy, scary world. So until I pick her up, maybe I’ll just let the crying lump burst its way through and wipe away the tears as I mourn for those little ones and their parents while I pray for God’s grace over the whole situation.

And when we get home, it’ll be a No Newsday. 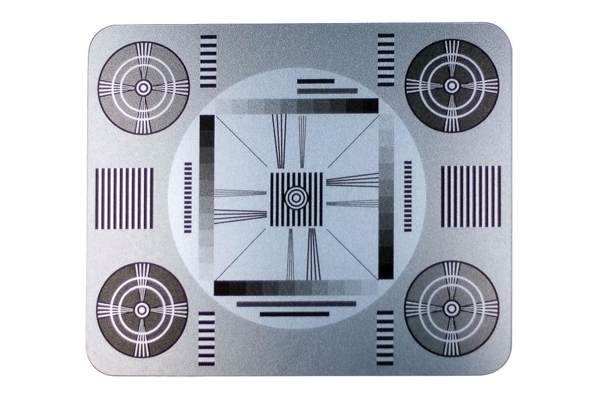