Maybe It's in the Counting

The more I consider the units of weights and measures, the more I'm convinced, it must be related to the counting. The "It" being the shootings, injuries by firearms and deaths.

There's been yet another mass shooting, and a few days before that, a shooting that's left a little girl who's around Georgia's age clinging onto life by a thread. Both are tragic, as are other incidents around the country which didn't make national or local headlines.

Maybe that's all part of It. But a big part of the It is in the Counting. 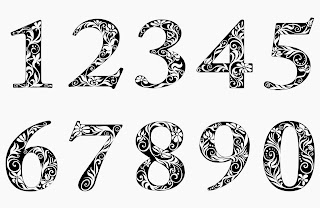 The President announces that he deploys troops.
He doesn't announce that he's sending moms, dads, aunts, uncles and/or somebody's baby to learn to kill and fight, and possibly die in a foreign land. No. They are troops protecting our freedom.

When lives are counted as Troops, Percentiles, Numbers or anything but living, breathing people with drama and happiness and faith and non-faith and successes and failures, it settles somewhere into the conscious and makes the thousands of deaths by Fill in the blank here more palatable and less jarring.

And maybe that same counting -- the Troops, the Percentiles, the Numbers -- make it easier for the Veteran's Administration mess to go on for decades on end. Maybe it makes it easier for those who perpetuate violence to do so because numbers can be ignored, mistreated or erased. Numbers aren't people after all.

But It's different when those numbers are counted, and thought of, as lives.

Maybe a big part of the It is in the counting.
2 comments:

Mothers are the Creators of Normal. It’s a heady, intimidating responsibility, but it’s what moms are and do by simply living, breathing, walking and talking.

The Creators of Normal shape protocol for phone call behavior.
Whatever your urgent news is, if Mom is on the phone you do not interrupt her conversation. Instead, you wait – wait I say – for her to say in this order:
“Mmm, hmmm. (one beat)
Alright…(one beat, two beats)
Uh-uh…(one beat, two beats, three beats)”
You’re almost home free now, don’t interrupt.
“Alright (one beat)…BYE-BYE!” Click.
She might roll her eyes and impatiently ask what you need. Go ahead and tell her. Tell her! This is important stuff.
“I hafta potty.”

The Creators of Normal dictate color. Which is fine, if the Creator isn’t one of the rare cases of a color blind woman.

But if the Creator is color blind, then she may ask you to fetch her brown purse on any given Sunday as she’s prepping you and herself for church. Obediently, you (who haven’t inherited color-blindness), go and fetch the purse that looks brown to you and proudly present it to her.

She looks at the purse, looks at you and you can tell she’s wondering if indeed you aren’t the slow child of family. 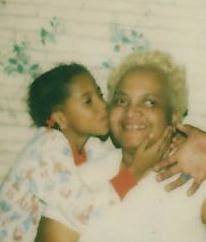 Confused, you start bringing purses willy-nilly until she gives up and finds for herself the purse she wanted all along.

The gray purse that she wanted all along.

Before laying the hammer down, the Creator will say through lips pulled so tight they are on the verge of disappearing, that:

“I’ve tried talking to you. I’ve tried reasoning with you.”
You’ll know she’s serious and that this. Is. The End. Yet, still she’ll go on.

“You see, Mom LOVES you...”
You’ll start wishing you were fetching purses of any color.

“And not everyone out there is going to love you like Mom…”
You’ll question what love really is.

“And not everyone is going to put up with [insert infraction here] and still love you. And ONE DAY…”
You’ll wonder when she got into the prophesying business

“ONE DAY, you’ll run into the wrong person who just might kill you because of [insert infraction here] and before I see that happen, I’ll kill you myself.”
You’ll briefly wonder why she didn’t even so much as blink when she said the “kill you” part and then wish she’d go ahead and kill you right now instead of making you listen to this speech.

Then she’ll lay the hammer down. The look on her face a hybrid of sadness, disappointment and helplessness and love. She’ll hug you and explain that she’ll always love you.

You’ll be upset and somehow know in the deepest part of yourself, that yeah – she does love me and always will. And you never commit the infraction again. 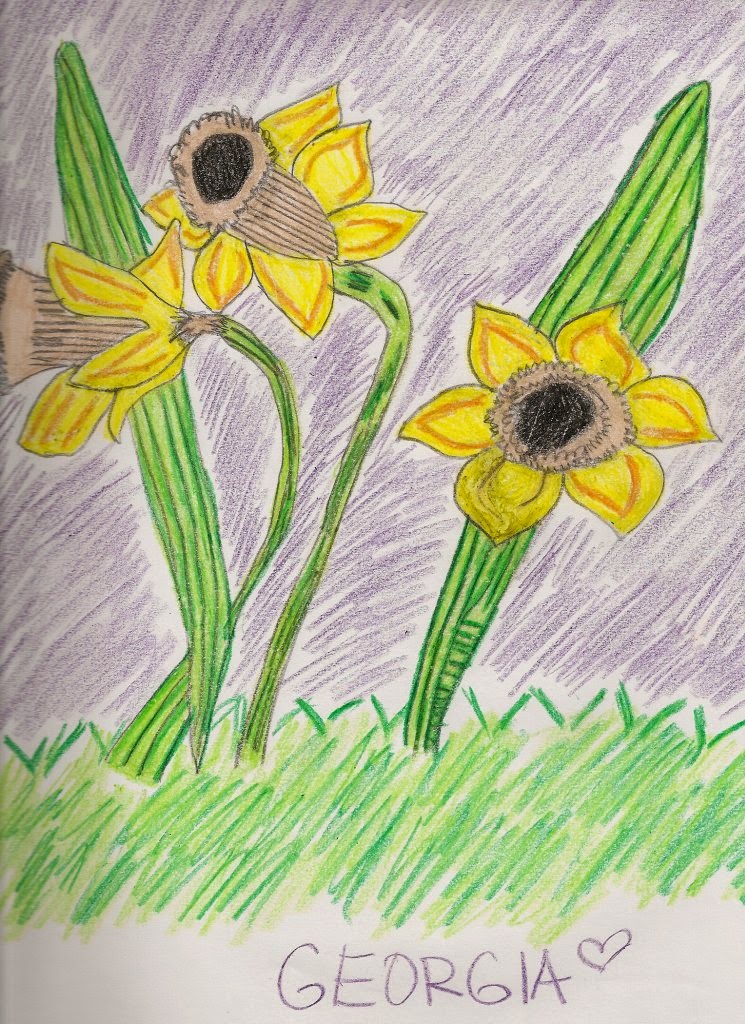 Years later when you yourself are a mom, you’ll understand the heady, intimidating job in front of you – this creating normal thing.

You’ll try to create for a similar normal your own child, minus the speeches and a little bit of the hammer when necessary. You’ll hope the normal you’ve created is one that helps her reach her God given potential. You hope she’ll realize you created the best normal you could for her.
And you hope she’ll be thankful for that normal long after you’re gone.
No comments: